Markwell Station" located midway between Mackay and Rockhampton on the inland Marlborough-Sarina Road provides access to the facilities of two regional cities with numerous markets including export abattoirs, feedlots and weekly sale yards.

The property has an area of 22,168* hectares (54,772* acres) freehold and a lease providing access to the Connors River.

Was to be auction 24th June

This is utilised through an extensive reticulation water system in conjunction with dams, troughs and seasonal and permanent water holes throughout the network of seven local creeks.

From the road the country runs through a belt of developed brigalow improved with buffel, legumes and 600 acres* of Leucaena into modest sloping undulating semi open forest made up of bloodwood, ironbark and moreton bay ash.

This country is characterised by a mix of red and black soils with creek flats and hollows and runs into the steeper Connors Range.

The Gedda family balloted "Markwell" in 1970 and over time have developed the property into a breeding/fattening operation until around ten years ago when breeder numbers were lifted to an average of 1200 and the feedlot market was targeted.

The management has evolved to best utilise the ranges in summer with the higher rainfall in a rotational program.

The cattle are moved in a system to match branding and weaning throughout the year with the progeny finishing on the Leucaena to go to market.

"Markwell Station" has been run as a standalone breeding/finishing operation for the past 50 years which could be continued, or you could adjust to a breeder property supplying cattle to fattening country. The vendor has continued to improve water and fencing to increase productivity and maximise ease of management. 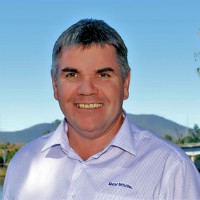 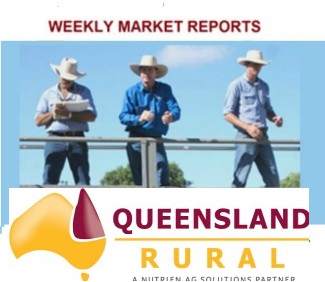 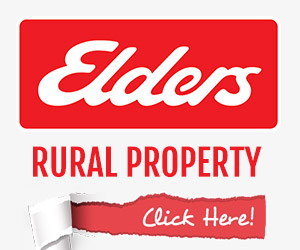 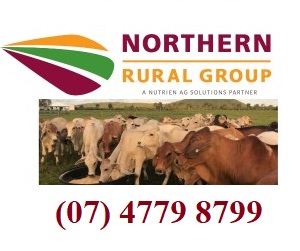 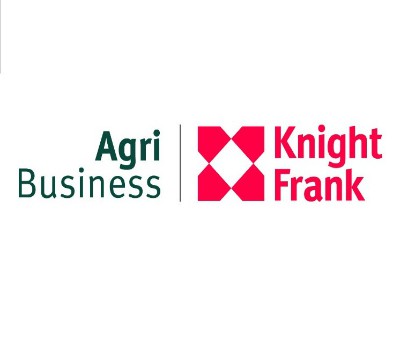